In order to better communicate to our computers what exactly it is we want them to do, we've developed a wide range of programming languages to make the communication process easier.

These typing characteristics are not necessarily mutually exclusive, and some languages mix them short int a;
and
short a;


unsigned int a;
and
unsigned a; 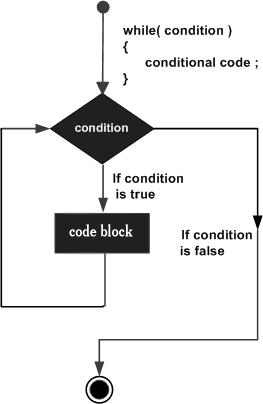 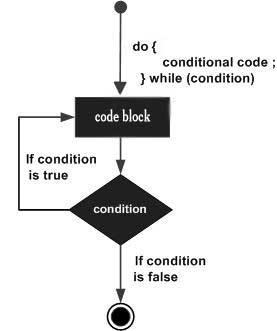 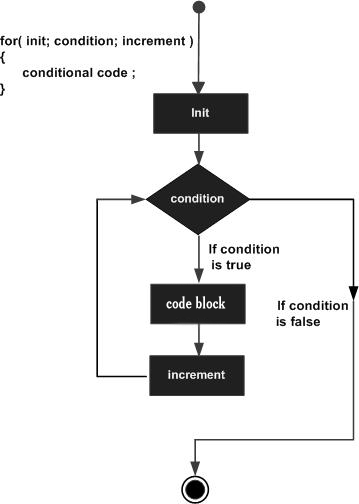 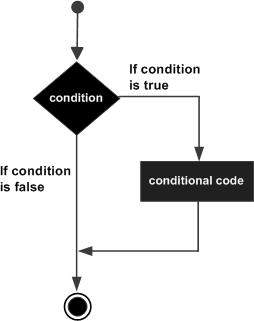 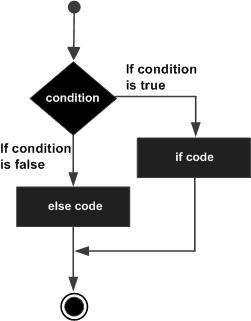 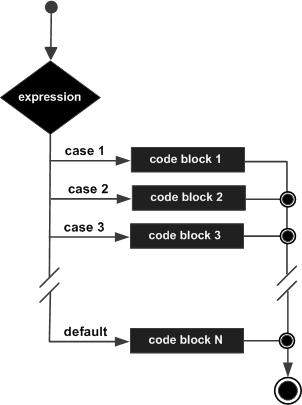 Can be written as:

Can be replaced with:

%c used for printing character object. Not a string. "x";

%d and %i converts a signed integer into decimal representation.

%n returns the number of characters written so far by this call to the function.

Restriction!
Pointers may not be passed BYREF, so the lpszCmdLine parameter of WINMAIN must be declared to be passed BYVAL.